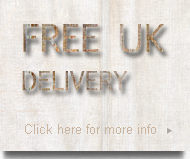 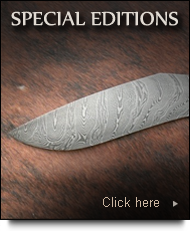 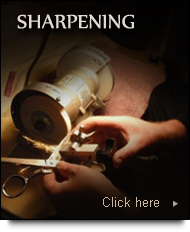 It is illegal to:

Lock knives (knives with blades that can be locked when unfolded) are not folding knives, and are illegal to carry in public.

The maximum penalty for an adult carrying a knife is 4 years in prison and a fine of £5,000.

Good reasons for carrying a knife

Examples of good reasons to carry a knife in public can include:

A court will decide if you’ve got a good reason to carry a knife if you’re charged with carrying it illegally.

Knives that are illegal

There is a complete ban on the sale of some knives:

This is not a complete list of banned knives. Contact your local police to check if a knife is illegal or not.